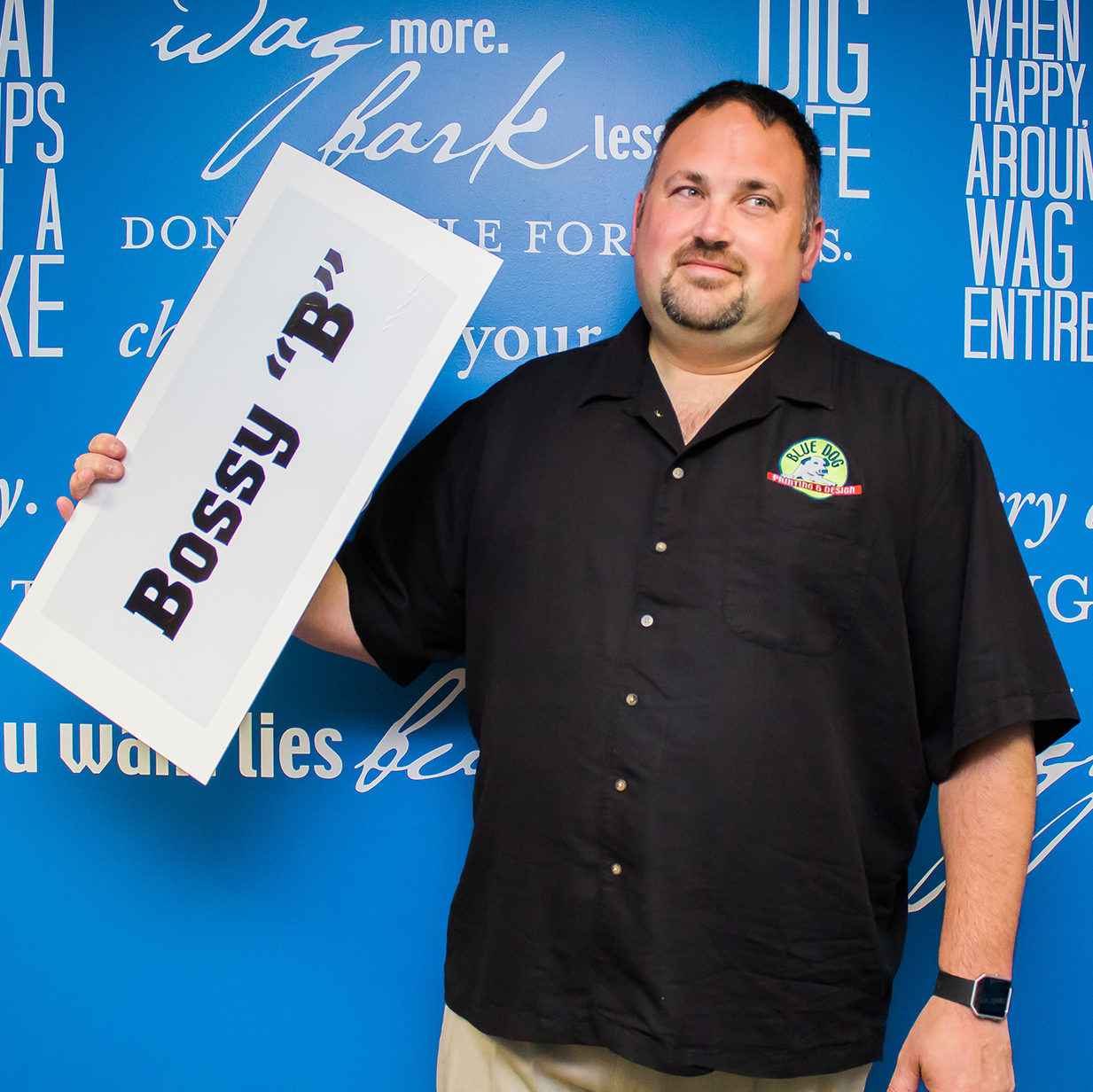 Prior to starting Blue Dog, Bill spent 13 years working for Wawa Food Markets, first in Store Operations then in Store Technology Training. Bill graduated from Elizabethtown College in 1993 and earned a master’s degree from West Chester University in 2009.  Bill is extremely involved in the community serving as president of the Rotary Club of West Chester.  As past- chairman of the Exton Region Chamber of Commerce, he still serves on that board and chairs the chamber’s Non-Profit Council.  He is also an active member of the Greater West Chester Chamber of Commerce and a board member of Chester County’s Children Inc.  Bill graduated from the United Way’s Leadership Chester County program in 2016 and was chairman of the West Chester Chili Cook-Off in 2017. He previously served on the board of the West Chester University Alumni Association and is still active in that organization.  In his spare time, Bill tries to play golf, but is not very good.. bill@getbluedog.com 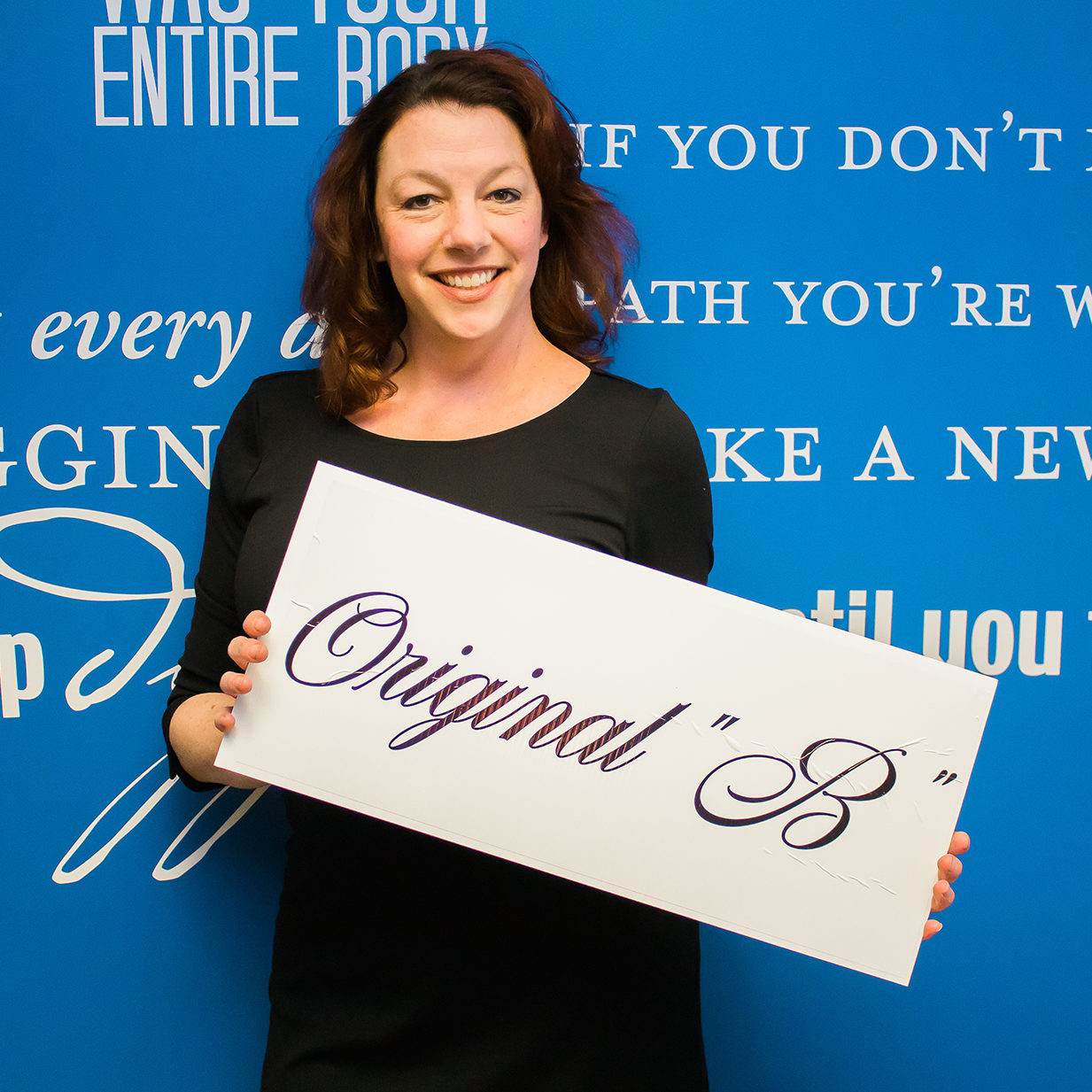 A 1994 graduate of Elizabethtown College, Debi’s bachelor’s degree in communications coupled with a double minor in business administration and psychology laid the groundwork for her entrepreneurial pursuits. A graphic designer by trade, she honed her skills in advertising at Image Dynamics, an agency in Baltimore, Maryland. Her next move was into publishing with the Rosen Group and North American Publishing Company. In 1996, she formed her own business, Designing Wright, the predecessor to Blue Dog Printing & Design.

Debi serves on the Occupational Advisory Board for the Technical College High School, Brandywine Campus. She is a member of EOA (Entrepreneurs Organization Accelerators) as well as serving on their board of directors. In May of 2019, Debi graduated from the Goldman Sachs 10,000 Small Business Program, Cohort 18. December of 2018 marked the conclusion of her roles on the board of directors for the Greater West Chester Chamber of Commerce and the Women’s Business Connection. As a member of the Rotary Passport Club of West Chester, Debi is involved in several service projects, including Community Warehouse Project and Stockings For Soldiers.

Debi received the President’s Award for the Exton Region Chamber of Commerce in 2009, the Communications Alumni Award from Elizabethtown College in 2010 and the Small Businessperson of the Year Award from the Exton Region Chamber of Commerce in 2014. After sitting on a multitude of committees that plan fundraising events, Debi has become an Eventbrite Certified Planner in 2019. In 2020, Debi was named Businesswoman Of The Year by the Women’s Business Connection. During the first week of August each year, you can find Debi at Lycoming College, volunteering as a company advisor for Pennsylvania Free Enterprise Week. 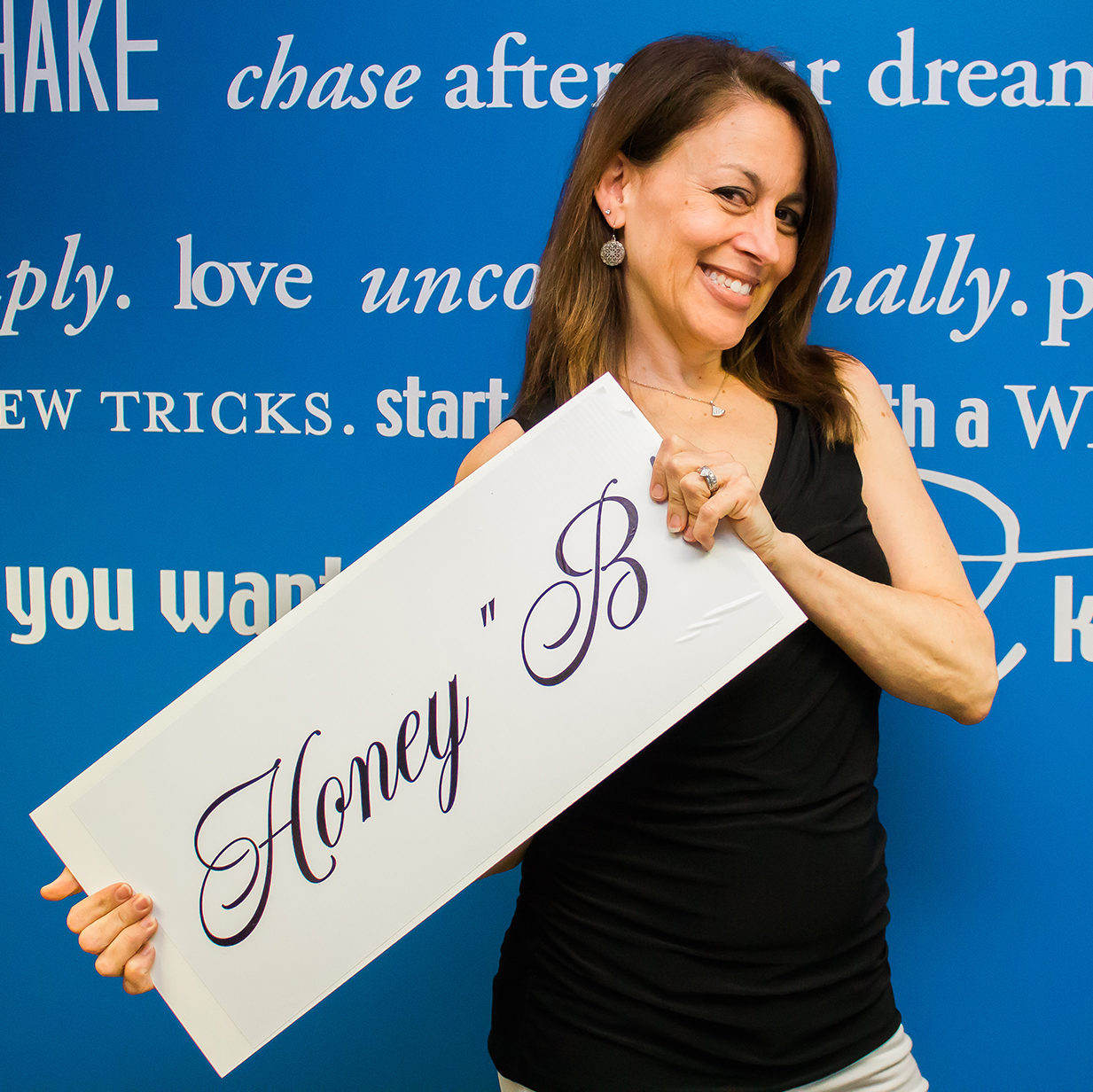 A native Californian, Jen earned a degree in marketing from CSU, Sacramento, taking a job in Finance right out of college but eventually landing in graphic design, designing  coupon book ads as a way to stay home with her new baby. To expand her skills, Jen decided to take some courses, earning a certificate in graphic design.  A marketing assistant role for a safety company, then a 2nd child and a cross-country move later, she started designing freelance. In 2010, Jen sought freelance work from Blue Dog and instead found a job there. Flexibility, autonomy and a family atmosphere have kept her at Blue Dog ever since. jen@getbluedog.com

What Can We Do For You?

We love to hear the phone ring and the doorbell ding, so give us a bark, or swing on by the doghouse.